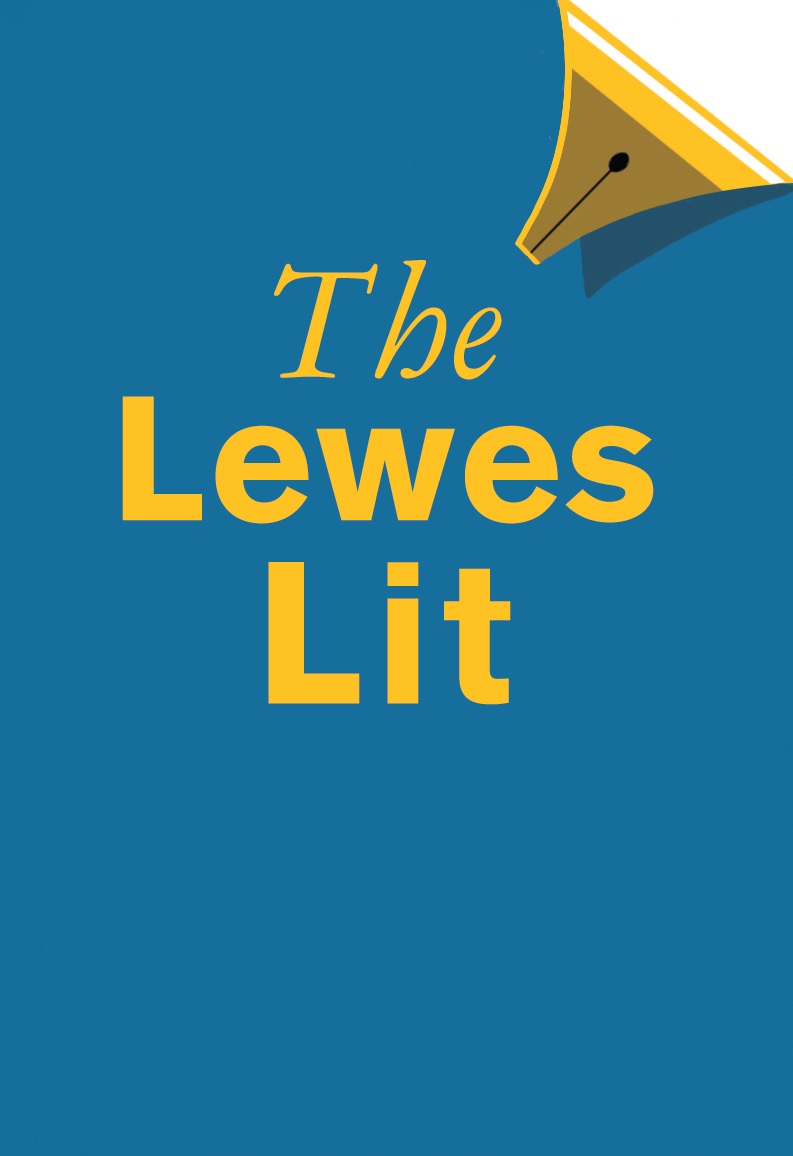 Lewes Lit was previously known as the Monday Literary Society (or Monday Lit), and before that the Monday Literary Club. But, despite these changes, the ethos remains the same. The original club was founded in 1948 by the writers Barbara Willard and Frances Howell. It had its nucleus in the Lewes Liberal Association; some of its members, who had worked together and become friends, decided to form a literary club. It was stressed from the start that the Club should have no political complexion of any kind.

Leonard Woolf, who regularly attended meetings and chaired many discussions, was president of the Club from 1954 until 1969. The presidency was then held successively by David Daiches, Ian Parsons, Dame Veronica Wedgewood, C. Walter Hodges and Norman MacKenzie. Grace Nichols and John Agard were elected as co-presidents in April 2012.

Among its first speakers were Pamela Hansford Johnson, John Brophy and L.A.G. Strong, all friends of the founders. The Club – and now the Society – has always been fortunate in its friends, and because of its association with writers and publishers living in the district (and since 1961 with the University of Sussex) we have a distinguished record of speakers. These have included:

Michael Jamieson
We are sad to announce the death on July 28 of Michael Jamieson, for many years past chairman of the Society. A lecturer at Sussex University, Michael was an expert in theatrical history but had many other areas of literary interest. As chairman he was unfailingly courteous and good humoured, expert in putting speakers at their ease. He lived in Brighton but also loved Lewes, where he had many friends. Stylish, relaxed and always ready with a literary anecdote, he will be much missed. Thank you Michael for all the work you did for us.

Douglas Matthews
We also regret to announce the death on November 7 of Douglas Matthews, another long-serving past chairman of the Lewes Literary Society. Former Head Librarian at the London Library, Douglas was also well-known as a leading indexer, continuing to work with many distinguished author well into his retirement. Urbane, quietly spoken and with a ready wit, the introductions he provided for our speakers, some of whom were close friends, were always much enjoyed. Thank you Douglas for all you did for us and for literature as a whole.